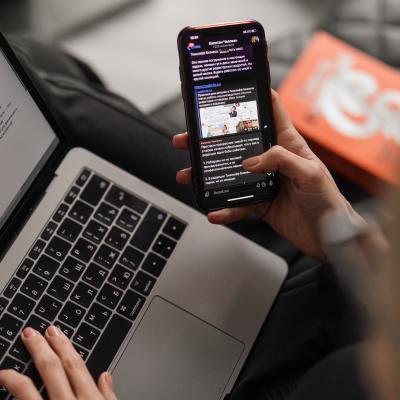 The News Media and Digital Platform Mandatory Bargaining Code (the ‘Code’) was a world-first introduction of laws compelling digital platforms to pay publishers hosting their content.

The impact of digital platforms on the traditional news sector are well known, and previous efforts to rebalance this issue using different regulatory mechanisms had not yielded significant deals for publishers. The most successful attempt previous to the Australian Code was in France back in February 2020 which saw Google sign an agreement with Alliance de la presse d’information générale (APIG) - a group of 121 French news publishers, based on copyright infringement. That resulted in a total US $76m deal to resource all 121 publishers.

In 2019, the groundbreaking ACCC Digital Platforms Inquiry released its final report. The inquiry established the consequences of the platforms’ business models on consumers, content creators, advertisers, news businesses and journalists. The report makes a series of recommendations to address competition, consumer and privacy issues, outlining the need for the government to consider new levels of oversight of the platforms. The bargaining code was the first step in ACCC’s focus on digital platforms.

While the Code goes some way to addressing the bargaining imbalance between major news media and the platforms, specifically Facebook and Google, the ambition laid out in the Digital Platforms Inquiry, and early drafts of the Code, appears to have been significantly weakened by the time it was finally adopted.

This report sets out seven recommendations for how the Code could have matched its original ambition, in summary:

Had these recommendations been incorporated into the Code it would have made Australia a world leader in securing a fair and competitive internet, and would have required the platforms to be transparent about their opaque markets.

This was a missed opportunity. The final Code that emerged lacked significant bargaining power, rather it simply secured the transfer of money from one monopoly to a few select media organisations, with no guardrails on how those funds should be spent.