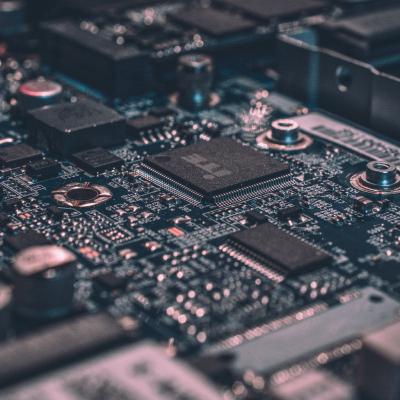 The code of practice launched by the Digital Industry Group (DIGI) today is pointless and should be replaced by an independent public regulator with the power to inspect and audit algorithms, according to Reset Australia.

Reset Australia, which has been involved in the consultation process, noted that the opt-in code was wholly inadequate.

“This limp, toothless, opt-in code of practice is both pointless and shameless. It does nothing but reinforce the arrogance of giants like Facebook,” said Reset Australia executive director Chris Cooper.

“This code attempts to suggest it can help “empower consumers to make better informed choices,” when the real problem is the algorithms used by Facebook and others actively promote disinformation, because that’s what keeps users engaged.

“Any voluntary, opt-in code is inherently untrustworthy because we know it’s not in the business interests of these platforms to take real action on misinformation.

“The laughable thing about this code is that even if platforms choose to opt in, they can choose which provisions they have to follow. And then if it starts hurting their bottom line, all the have to do is pull out.

“This is a regulatory regime that would be laughed out of town if suggested by any other major industry.”

Mr Cooper said what was needed was an independent public regulator with the power to inspect and audit algorithms.

“It’s ludicrous to have the peak body for Big Tech regulating itself,” Mr Cooper said.

“What we need is an independent public regulator, with the ability to issue fines, notices, and other civil penalties. This regulator would ensure full and transparent access for independent researchers so that we may actually understand the scale of this disinformation problem.

“There is zero reason we can’t proceed to this level of regulation in line with other industries. DIGI’s argument that there is too much “variation in business models and product offerings of digital platforms” is self-serving nonsense. There is no more diversity online than in other essential sectors. If we can regulate the pharmaceutical industry or aviation, we can regulate digital platforms.

“The government cannot accept this level of insouciant contempt for the Australian public. DIGI’s code has been in development for over a year, and they still bothered to sort out any real governance or enforcement measures. The complaints facility the code suggests has no teeth, no steps for recourse, no fines, no notices - nothing.

“Leaving regulation to the whims of the platform’s industry association would be comical. Industry should never be allowed to just write its own rules.”