Facebook opts for Australians seeing dangerous, unchecked misinformation, rather than pay for news 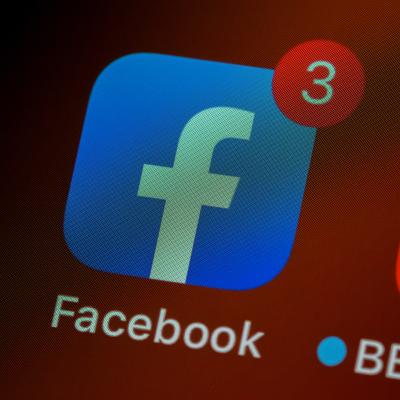 “Facebook blocking news in the middle of a pandemic, when accurate information is a key plank of the public health response really tells you all you need know about how much Zuckerberg cares about Australian society and cohesion,” said Chris Cooper, executive director of Reset Australia.

“Throughout the News Media Bargaining Code process Big Tech has dismissed ‘news’ as nothing more than a line item on a balance sheet.

“Facebook is telling Australians that rather than participate meaningfully in regulatory efforts, it would prefer to operate a platform in which real news has been abandoned or de-prioritised, leaving misinformation to fill the void.

“The difference between information and misinformation and the value of the news to the functioning of democracy doesn’t matter to Facebook. Regulation is an inconvenient impost on their immediate profits - and the hostility of their response overwhelmingly confirms regulation is needed.

Mr Cooper said Facebook is not neutral platform or democratic public square, but a curated space where algorithms supercharge sensational and conspiratorial content to keep audiences engaged for longer.

“Social media has supercharged conspiracy theories and misinformation, pushing some people into echo chambers where false information is all they see.

“We don’t have oversight on how these algorithms operate, only that they amplify the most sensationalist content to keep us online and keep Facebook making mega bucks from our engagement. The absence of news on the platform will only compound the echo chamber effect.

“Regardless of how we use social media, or whether we use it at all – we are all affected by the current lack of accountability.”