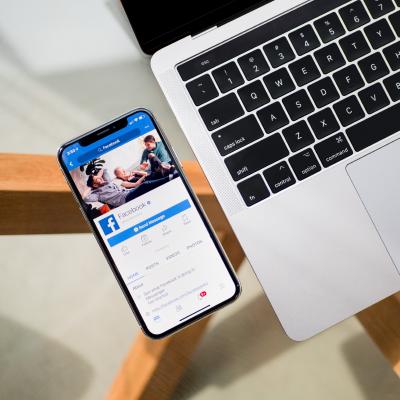 ACMA asked the industry to develop a Code of Practice on Disinformation. In response, DIGI — the Australian lobby group made up of Google, Facebook, Twitter, and others – recently released an industry-written voluntary code on disinformation.

“DIGI has watered down the failed EU Code of Practice on Disinformation and is trying pass it off as a tough stance to what they hope is a gullible Australian audience,” said Chris Cooper, executive director of Reset Australia.

“The DIGI code offers no transparency around how the platforms profit from and perpetuate disinformation. There is no independent oversight and no consequences for platforms that ignore the code.”

Reset Australia is an affiliate of the global organisation, Reset, and works to strengthen democracy and protect it against digital threats.

“Australia can be a leader in addressing the harms of social media, but first we need to crackdown on these global tech bullies. ACMA offered guidance on policy, and instead the platforms have just reheated an already failed approach, hoping we wouldn’t notice that it hasn’t worked overseas.”

The EU’s disinformation code has been discredited by the European Commission itself, saying it hasn’t found any evidence of platforms implementing meaningful efforts to address misinformation.

Reset Australia is calling for the government to mandate platforms publish a “live list” of the most viral content surrounding COVID-19 so that disinformation can be seen and tracked.

“Self regulation will not work. It is no longer acceptable to have a user-beware style model when it comes to social media and digital platforms.”

“Australian authorities and the Australian public should be able to answer questions like: What kind of content is being amplified by these platforms? Who made it? What kind of demographics are consuming it? To do that we need a live list of the most contentious issues our society is facing, so we can begin to tackle misinformation collectively and transparently.

“Tech giants have created platforms that produce both mega-profits and serious societal problems. If they accept the profits, they must also accept the oversight.”