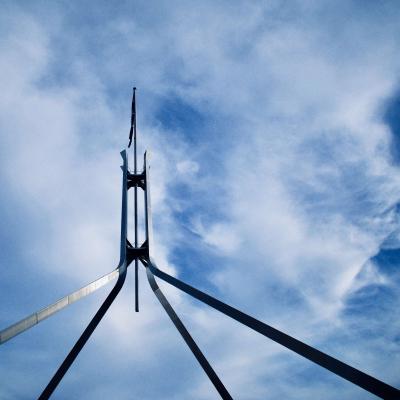 Australia should be the safest place in the world to go online, but it is not. Australia’s reliance on self- and co-regulation has played a big part in this failure. ‘Co-regulation’ allows industry to write their own rules and guidelines — self-regulation in all but name — and has consistently failed Australians.

This is a live policy debate. Co-regulatory frameworks are currently being developed for children’s online safety and could see Australia continue to fail children online. This report documents that:

It recommends that the reliance on co-regulation for the technology sector be replaced by the introduction of proper, regulator-drafted regulation.