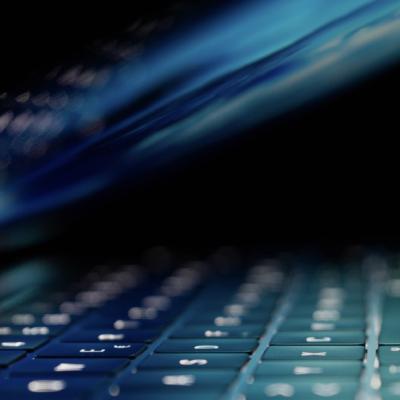 Disinformation has fundamentally altered the functioning of our public square and our democracy. Increasingly, fair and factual debate is a rarity.

The spread of information intended to manipulate, coerce and deceive others for economic or political gain is nothing new. Yet, at no other point in human history has anyone had the ability to target and reach populations at the scale available through social media.

Australia is due to have a Federal election in a few months. The AEC is preparing to combat Trump-style claims around election integrity, which is not inconceivable given misinformation about dominion electronic voting machines - which were at the center of Trump’s stolen election conspiracy - has already circulated in Australia. The role of disinformation in influencing elections catapulted into public consciousness through Brexit, the 2016 US Presidential election, and the 2019 federal election in Australia. This threat continues to grow, with ASIO stating in its recent annual threat assessment that foreign interference (increasingly occurring via social media) is now Australia’s principal security concern, and that COVID has sent online radicalisation into overdrive.

It is now widely acknowledged that the business model of Big Tech has wreaked havoc on individual privacy and democracy. The ‘techlash’ of the past few years has seen people waking up to the harms of this data-hungry business model en masse, creating a new sense of urgency and possibility for systemic regulation.

The rise of extremism, hate speech, and polarization are directly linked to a business model that - in the pursuit of ever-greater ad revenues - aims at ‘maximum user engagement’, whatever the costs. The business model does more than dictate the ads we see online. It increasingly structures our online worlds, forcing people into ever narrower filter bubbles of information and news.

We have a right to participate in the digital world without being subject to a web of targeting and manipulation - this is not just about privacy, it is about freedom of expression, non-discrimination and freedom of thought. This is particularly crucial as we exercise our democratic right to vote. Given Meta (formerly known as Facebook) is Australia’s most popular social media platform for news1, we decided to make it the focus of this experiment.

This simple experiment sought to test Facebook’s ad review system by attempting to approve advertisements that explicitly promoted election disinformation narratives that were common in the last US election.

This research report was written by Dylan Williams and Dhakshayini Sooriyakumaran.