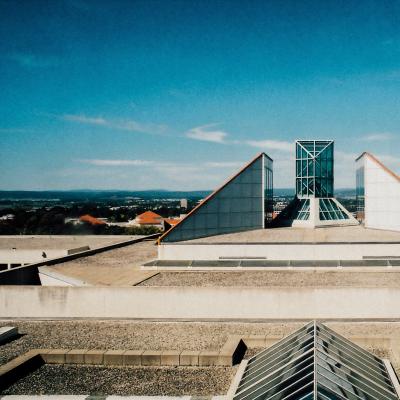 This briefing highlights key details of whistleblower revelations about Facebook’s unprecedented tactical response to the development of Australia’s News Media Bargaining Code in February 2021, and the concurrent reforms that were made to the Code, all of which handed significant power to Facebook.

It appears that a piece of legislation created to require digital platforms and news businesses to negotiate ‘in good faith’ was negotiated in extreme bad faith, directly resulting in a weaker Code and worse deal for Australian journalism. It also undermined the federal lawmaking process. The whistleblowers’ evidence squarely raises questions of civil and criminal liability for fraud.

I. Facebook intended for the ’news blackout’ to be widespread and damaging

II. Facebook knew this was dangerous and actively covered its tracks

III. The damage was intentional and celebrated as a successful negotiating tactic

Four concessions Meta won as a result of these tactics

There is a worrying misconception that Facebook’s behaviour does not warrant outrage because the Code became law without significant changes being made. This is not true. Four changes were made to the Code at the 11th hour, after Facebook’s news blackout (see appendix 2 for more details). That these concessions were cause for celebration is testament to their significance to Facebook.

These four changes cumulatively significantly benefit digital platforms in the negotiation process, leaving the Code significantly weaker than earlier drafts and its driving rationale in the Digital Platforms Inquiry.

Key dates in the legislative process and negotiations

The Australian experience provides a cautionary tale for countries around the world as they begin drafting their own news media bargaining codes. Facebook may very well be planning on engaging the same negotiating tactics. The whistleblowers’ evidence also reveals that Facebook engaged in systematic deception against the public and lawmakers, raising the prospect of civil and criminal culpability for the company and senior officials that deserve investigation by State and Federal authorities.